Following the same agenda, members of Electoral Literacy Club of DPS Ranchi (Classes IX-XI) created electoral awareness by organizing a series of competitions in the school.

Electoral Literacy Clubs are being set up in the country to promote electoral literacy in all age groups of the Indian citizens through engaging and interesting activities and hands-on experience but in an apolitical, neutral and non-partisan manner.

The overarching goal of the ELCs program is to make the future and new voters of the country fully of democratic elections. They should develop an understanding of the value of their vote, the significance of sanctity and secrecy of their vote, and a conviction of making mature, competent and ethical ballot decisions.

The accountable members of the ELC of DPS Ranchi interacted with the Class IV employees of the school including the ayahs and the security guards to create awareness amongst them about elections e.g. how to vote and why to vote. They actively spread awareness about the importance of vote through a series of competitions like Rangoli, Poster making, electoral quiz, and debate.

The debate was conducted on the topic “For and Against Multi-Party System”.Best Speaker For and Best Speaker Against was Bhumika Jain and Divija Singh of Class XI respectively and Best Counter Question prize was bagged by Md.Affanul Haque of Class IX.

The Quiz was conducted amongst six groups with four participants in each group. The questions were associated with the topic of elections and voting patterns. The fervent team of Dhriti Barnwal, Suhani Das, Arth Raj, and Tejas Arya won the competition.

The Principal Dr. Ram Singh appreciated the conscientious efforts of the students and motivated them to become responsible citizens in the future. He advised them to propagate and practice fair steps in the future in voting and other decisions of life as well. He said that this step by children during the election season in Jharkhand is definitely going to add to the democratic sense of Indian electoral policy among the students. 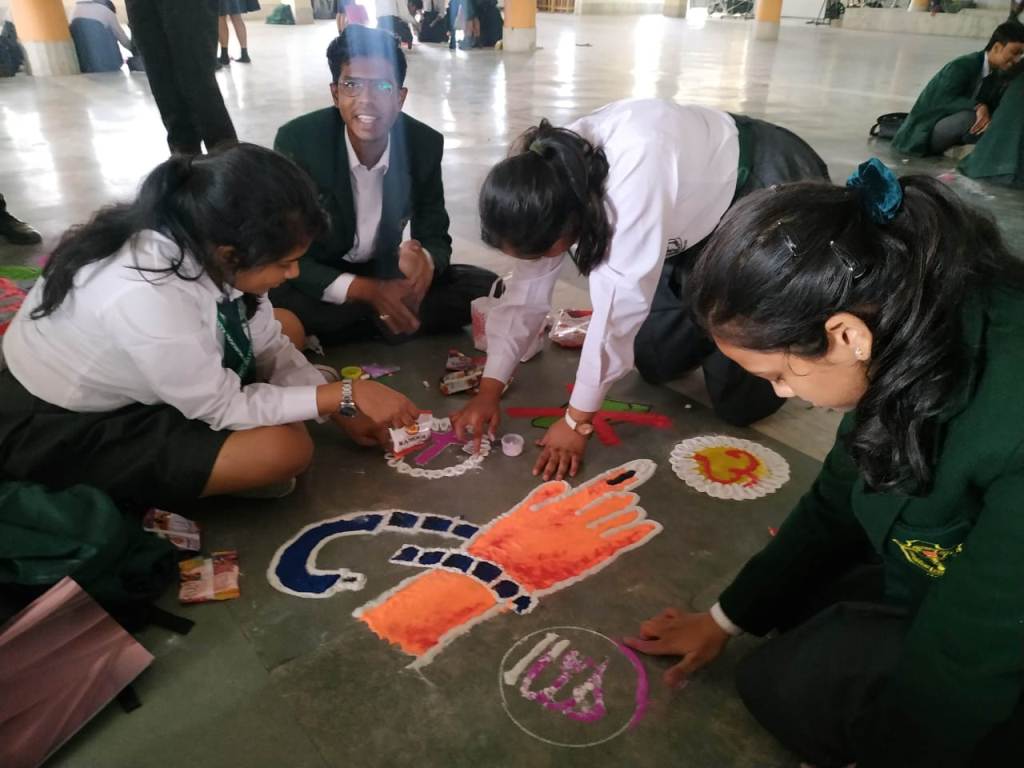 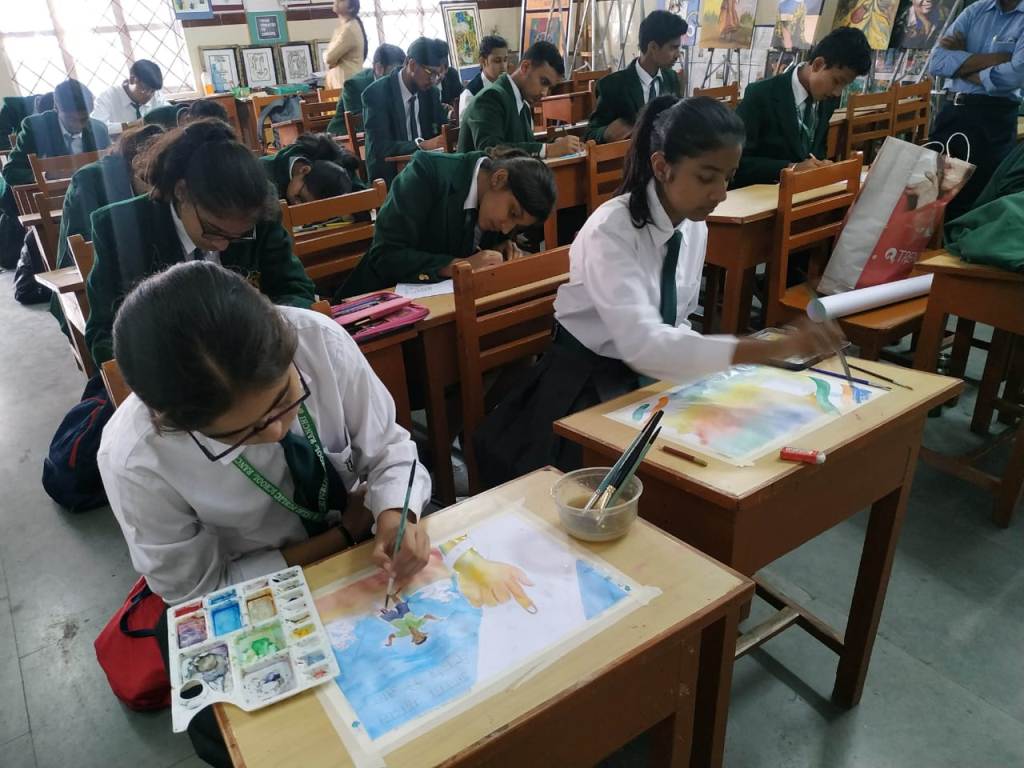 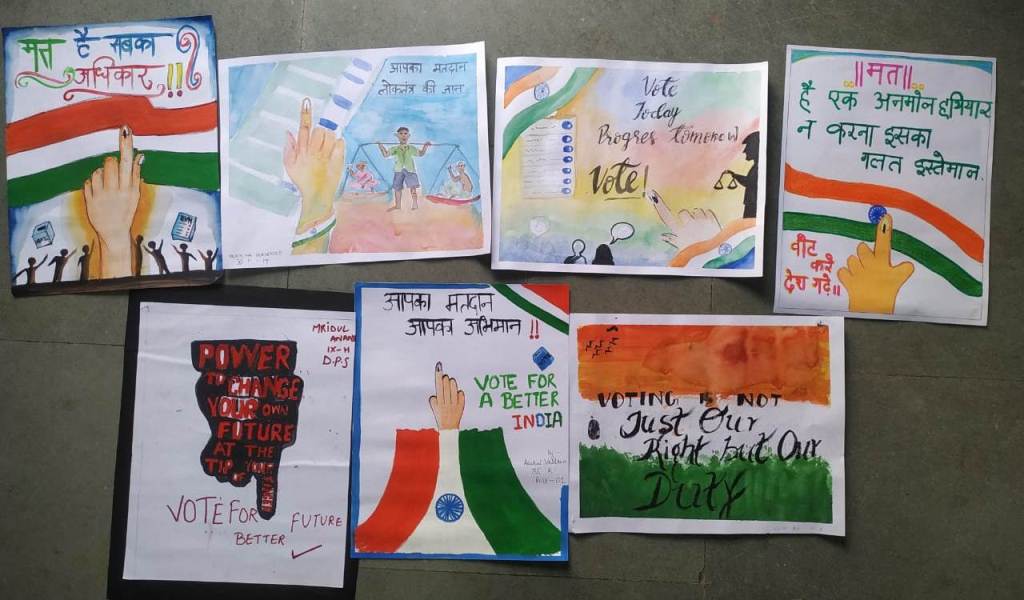 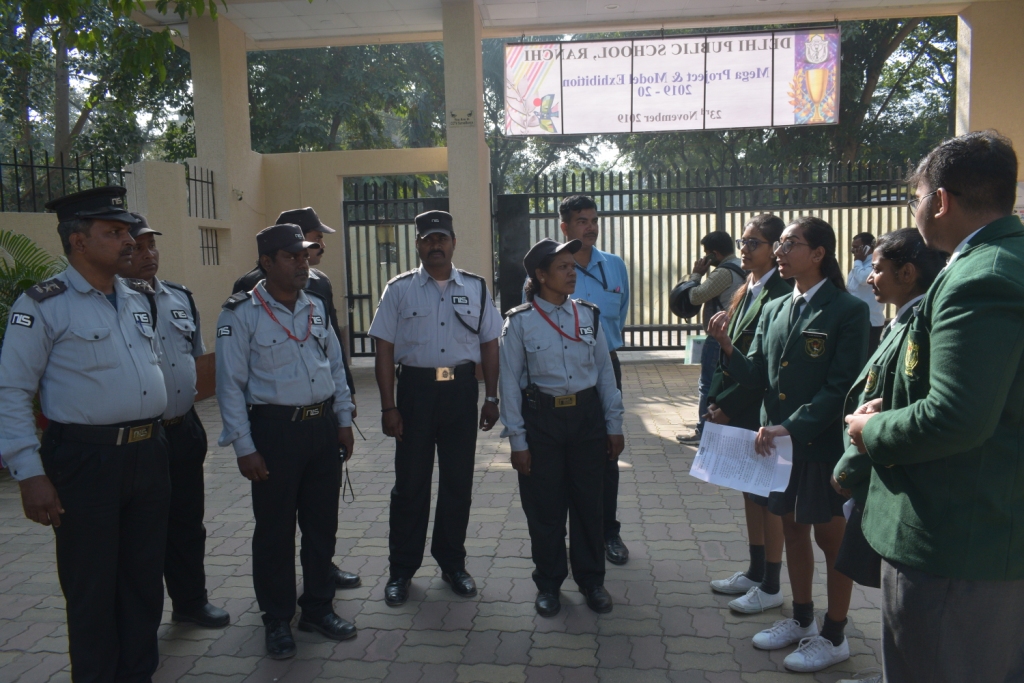 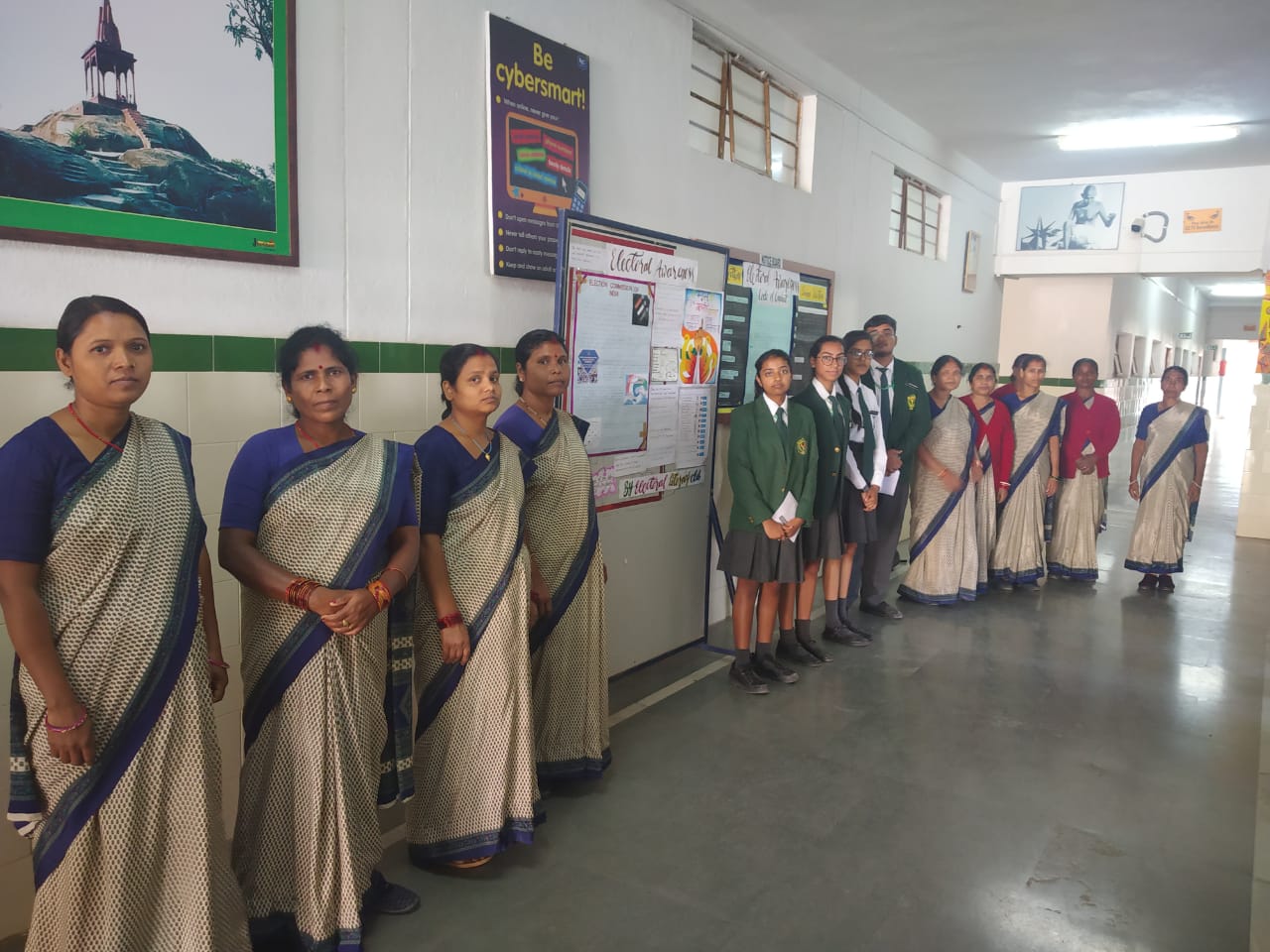 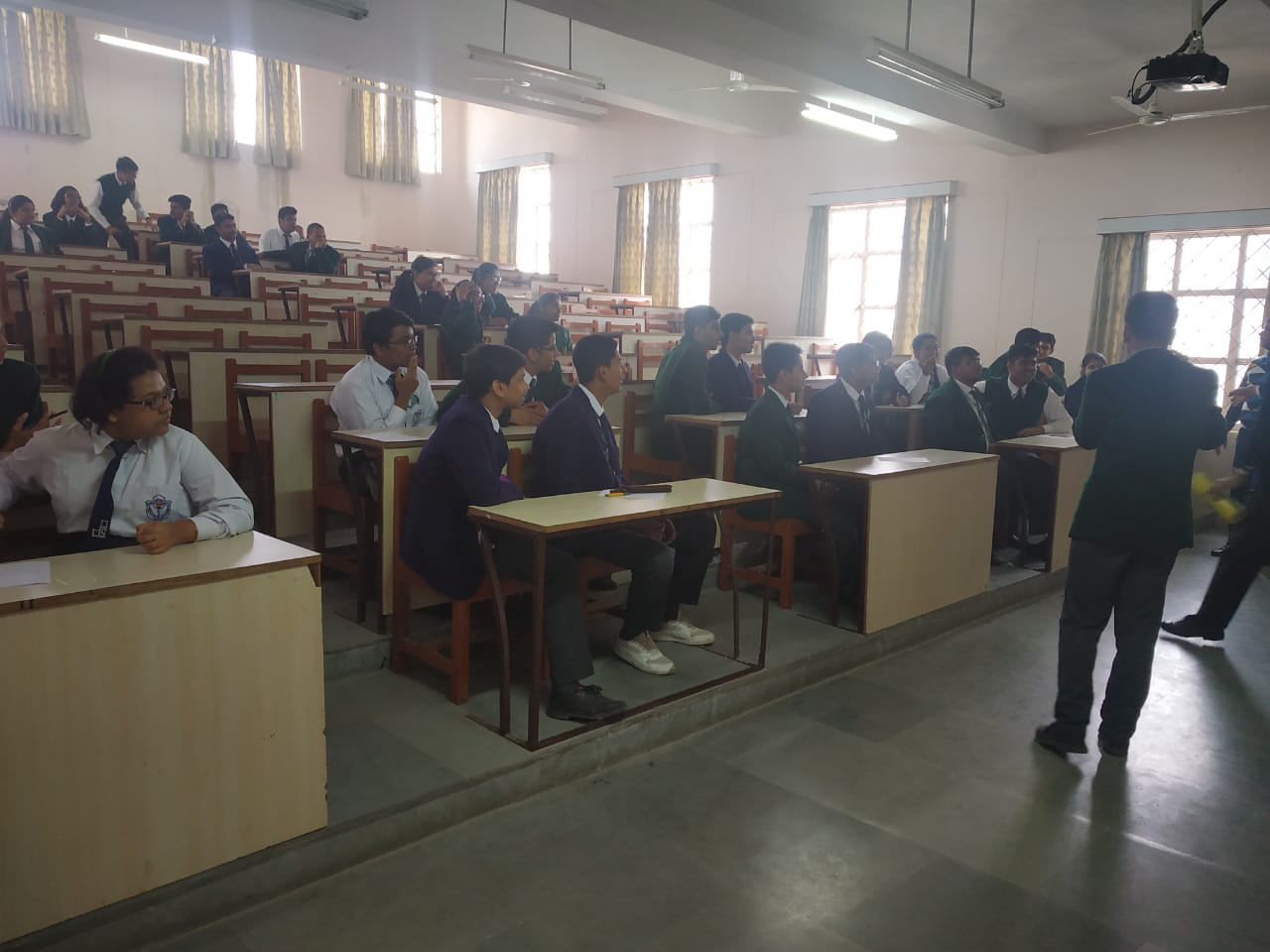 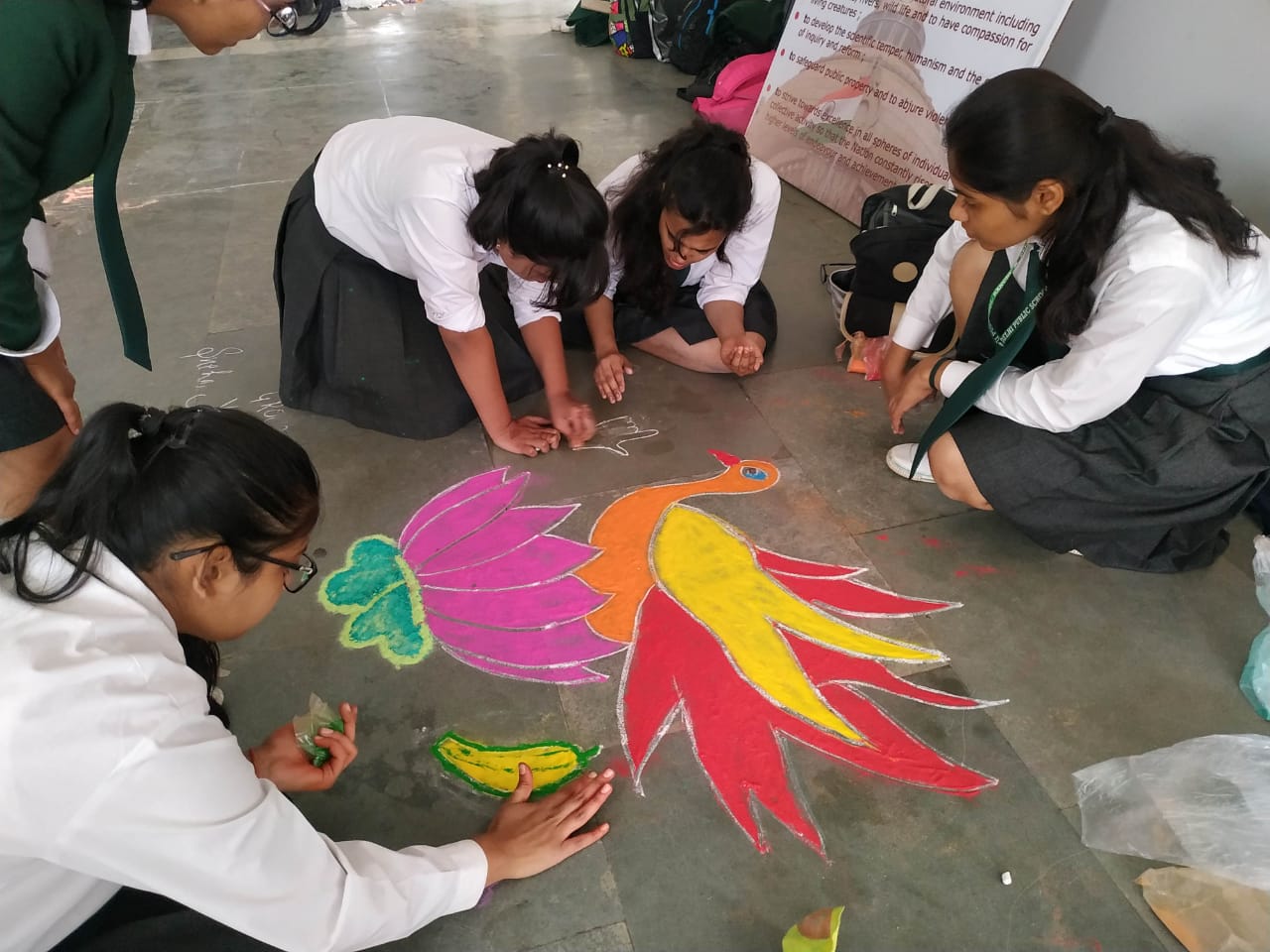 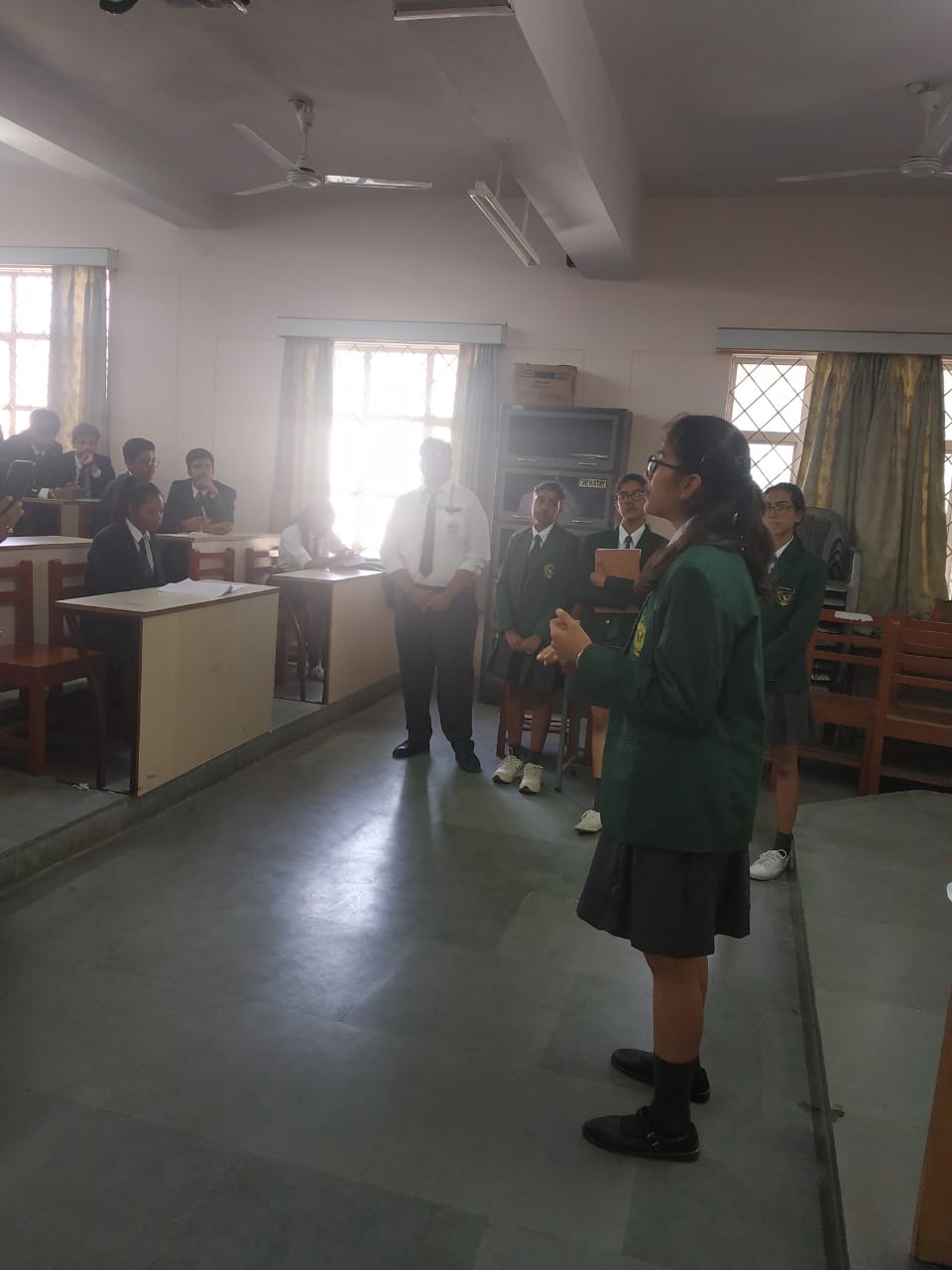